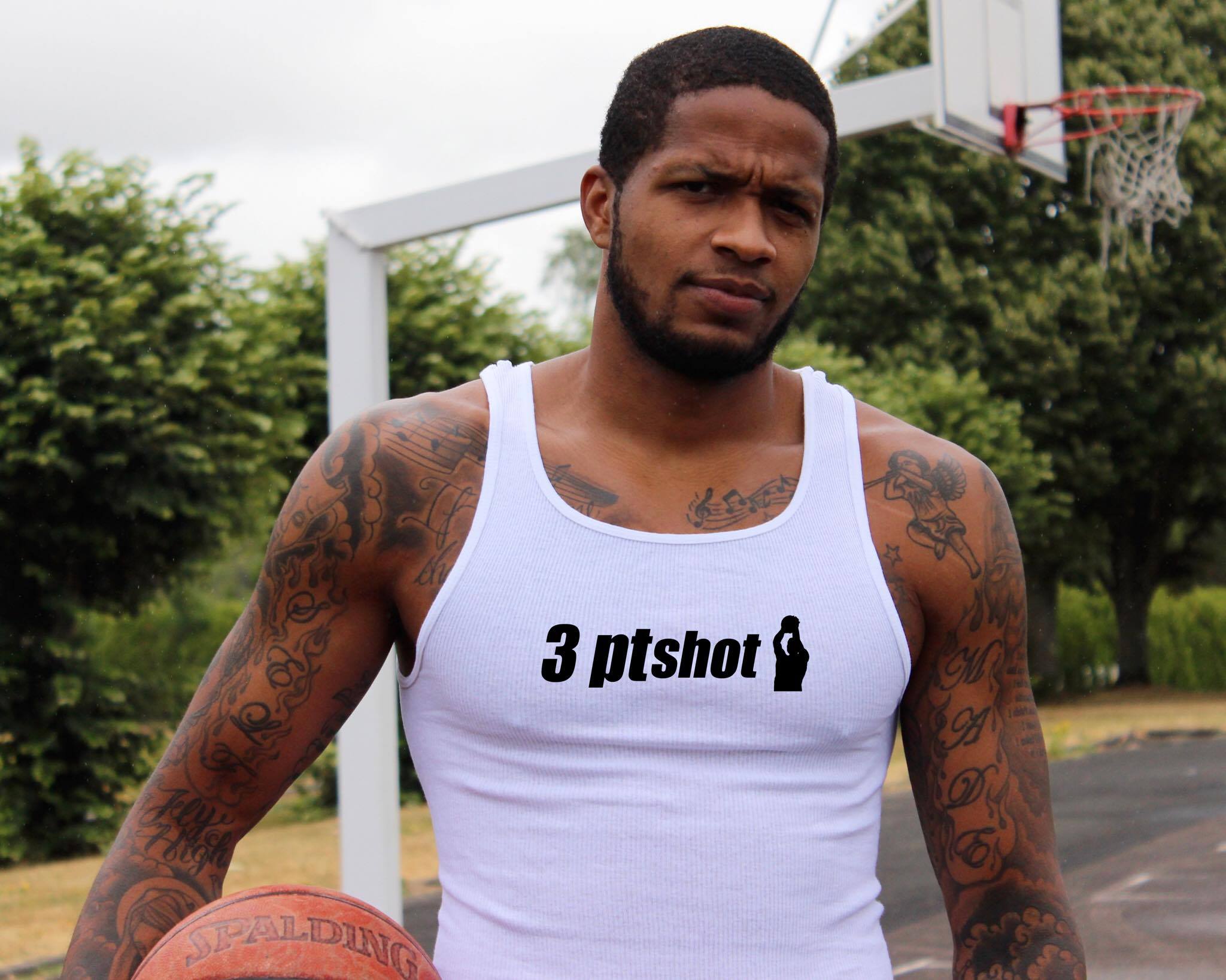 The american shooter Jeremi Booth (28 years old) was a key player for Calais Basket last season. He has extended his contract in the North of France for one more year. This year, the goal is to dominate the championship and move up with the team to NM1.

Last year, being your first season in France, you was the best scorer of your team with 17 points per game. This offseason, the team roster has been built around you. What are your individual and collective expectations for the new season?
Jeremi Booth : I want to continue to be a leader and welcome in the new players. I feel like our team is more complete compared to last year. The main goal is to win and move up to NM1.

You are a flashy player on the court with your spectacular plays, shooting 3 pointers off of screens and big-time dunks. How do you describe your game?
Jeremi Booth : I am a shooting guard, so my role is to score the ball. Dunking in games always gets the crowd involved and I feed off of their energy. I run off of a lot of screens whether it’s staggered screens or ball screens.

A few years ago, you had your first professional European experience in Romania. What is the comparison between Romania and France NM2?
Jeremi Booth : I would compare Romania to the same level as France Pro B. It was a good experience just seeing a different part of the world and the people I met. Romania has a good league.

What do you think about American players in French NM2?
Jeremi Booth : Americans that play in this league are good players. I respect all those guys because I am sure they have aspirations to play at a higher level, unless they are content where they are.

How hard is it for a US foreign player to find a contract in Europe?
Jeremi Booth : Many players have a hard time finding jobs after college. The longer you sit out after college, the harder it will be to find a contract. If players don’t go to exposure camps and showcase their talent, they probably won’t find a team. Also, knowing the right people can help. I know some players that can play but they never get the opportunity to play in Europe. Each person has his own path and you can dictate your path if you put in the work and keep improving your game.

In 2013, being an All-Star in Romania, you didn’t find a team in Europe and was forced to go home. Can you talk about this period?
Jeremi Booth : I was promised a position in France Pro B, but the deal didn’t happen. I thought I had a back up plan which was to return to Romania with the same team but the management decided not to bring back any foreign players because of money issues. Therefore, I decided to stay home and wait for an offer. To stay active, I decided to play the second half of the season in the PBL. After the season, I decided to take an assistant coaching job at my alma mater Fork Union Military Academy. Being able to give advice and train players was good times. Sitting and observing the game from a different point of view made me appreciate the game. I would lift weights and work out everyday to feed my hunger for the game. So when the opportunity to play for Calais presented itself, I hit the ground running!

What do you appreciate about France, especially in Calais?
Jeremi Booth : In Calais, I enjoy the beach. The weather is ok from time to time. The people are nice and the food is great. Calais is near England, London, and Belgium. There are other big cities around Calais, such as Lille and Boulogne that I can visit for shopping.

A season in Europe means being away from home for 10 months. Is it difficult to be away from your family and friends?
Jeremi Booth : No, it’s not difficult to be away from home because I am good at adjusting and adapting. I get the chance to go home for Christmas, to see my family during 10 days. It is always good to see my family and appreciate the moments. I love the fact that I can travel the world and make a name for myself. Being a professional basketball player is something that I have always wanted. It’s always good to be paid for doing something you love.

Do you have a message for any players that are searching for a professional club?
Jeremi Booth : Find the right representation. It’s all about your mindset. The way you think is a big part of where you will go in life. Keep working and understand that there is a price to be paid for anything you want. Stay consistent with your workouts, stay confident, and believe in yourself.

What about your individual goals, can you see yourself playing at the highest level?
Jeremi Booth : At this point in my life, I am truly happy playing basketball. There is no better feeling having an organization that believes in you. Being able to see the world and play in a different country is great. I would love to play in the NBA, but I won’t let that dictate my happiness or where I decide to play abroad. The way I think nowadays and how I look at situations gives me an understanding of growth. In life, we all go through trial and error but growing from those mishaps is what makes you the person you are today. I try not to worry about the future that much, staying in the moment is enough to worry about. People know who I am and they know my capabilities. I feel I can be a piece that helps any team. 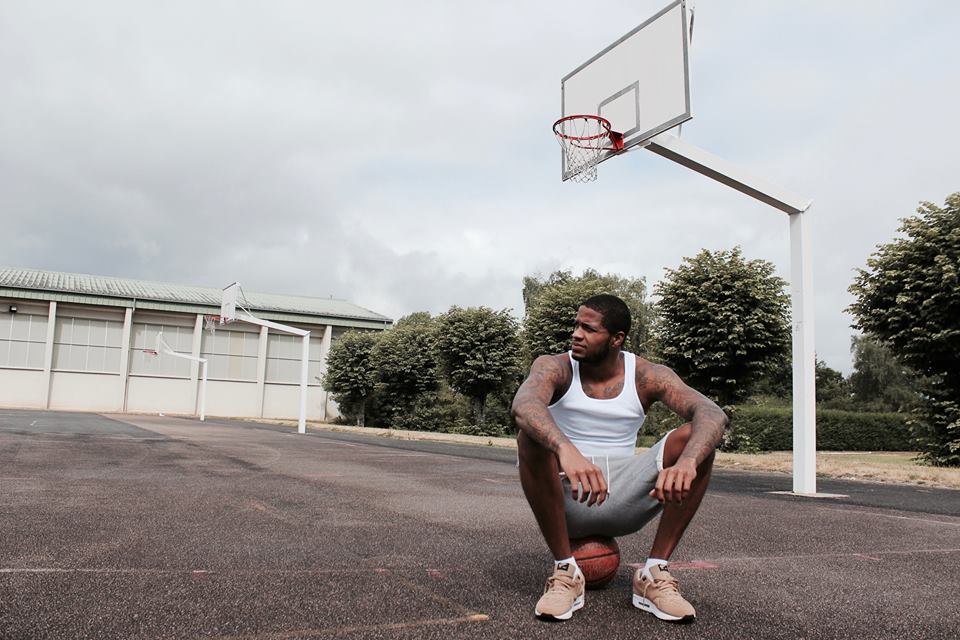