My name is Taylor Smith. I am 29 years old from San Antonio, Texas. I play basketball for Monar Bar in Montenegro and the ABA League.

I started playing basketball at age 4 after my dad got me a fisher price basketball goal for Christmas. That’s the day I fell in love with the game!

I started playing basketball competitively when I was six. My mom and dad would get up every Saturday morning to take me to my games. Around 10 years old, I started playing AAU basketball traveling around America to play against the best competition of my age group. That help me get ready for high school which I started on varsity for two years. Then, I went to junior college in Waco Texas and then I went to Stephen F Austin State University in Nacogdoches, Texas, which I became a mid major all American, Defensive Player of the Year and League MVP. My first contract was in Rhodes, Greece. And then, after that, I went to Italy for couple years and then France for a couple years and now Montenegro.

I would have to say my energy. Being underside center, you have to bring a lot of energy. With my blocks for sure, I think I change the game and make a impact. I am with my defense intensity and my dunks. People see a undersized center and think I can’t dunk over them. They are very mistaken! In my career, I always had to prove myself. I have a under dog mentality. I will always be hungry to prove my doubters wrong.

You became a pro basketball player in Greece at age 22. How excited was you about signing your first pro contract? Can you tell us more about that opportunity?

Being from America, when you hear about Greece, you think about all the nice beaches, weather and food! Which it all had! So when my agent told me Kolossos wanted to give me a contract, I was so excited! I had offers from France and Germany. But me being a young guy, I was like no way I’m going to those cold countries haha. But when I got to Rhodes, I was just excited to play the game I love for a living and that’s a special feeling.

As a pro american athlete, what the life overseas looks like on and off the court?

It really depends on what country and city you are in. If you’re in a big city, then it’s a great living for 7 months out of the year. But if you are in a small city, you have to find something to do to make the time go by fast! So what I did when I was in small cities was to try and pick up a new hobby that can be learning the local language, trying different food, and just embracing the culture of that particular country and city.

Do you have some others hobbies than basketball? How do you use your time during your free time and during the off season?

« I’m in my prime but I feel still young! I feel like the sky is the limit and this is only the beginning » Taylor Smith 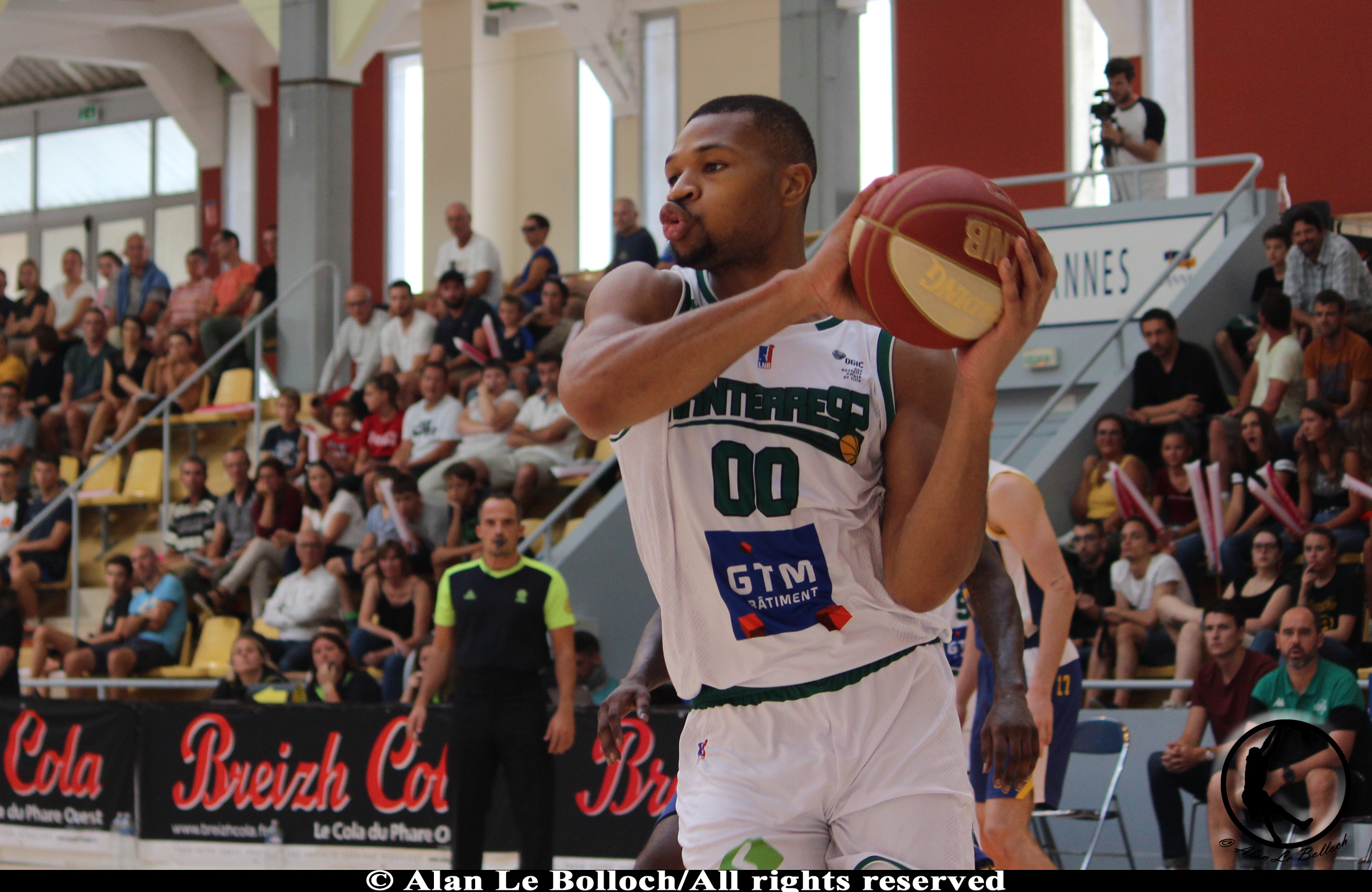 Being 29, you are probably at the middle of your pro basketball career. What do you expect from your career with a global vision?

Yes, I’m in my prime but I feel still young! I feel like the sky is the limit and this is only the beginning. I just want to win championships now and play at the highest European levels.

You already played in Greece, Italy, France and Montenegro. What’s your favorite country so far? And is there a place in Europe where you would like to play and/or live during a year?

My favorite country is Italy because I love to eat and I just feel Italy has the best food and people. They are so so nice and friendly. It just felt like home to me. I’ve been everywhere in Europe but I wouldn’t mind living in Tel Aviv for a year.

Coming from America, what’s the best and the weirdest experience you had playing overseas?

My best experience overseas was when my team Ravenna in A2 Italy went to the final four of the playoffs and had one of the best seasons in club history and nobody thought we would even make the playoffs in the beginning of the season but we came together to have a magical season! And the weirdest experience was when I tried snail when I was in france haha it was nasty and I will never try that again!

To all my fans, thank you for supporting me throughout my career. I’m greatly appreciate you all. And to the kids who look up to me and want to be a professional basketball player, my advice is to be a great teammate, listen to your coaches, play hard, play defense, work everyday on your game, and just have fun.