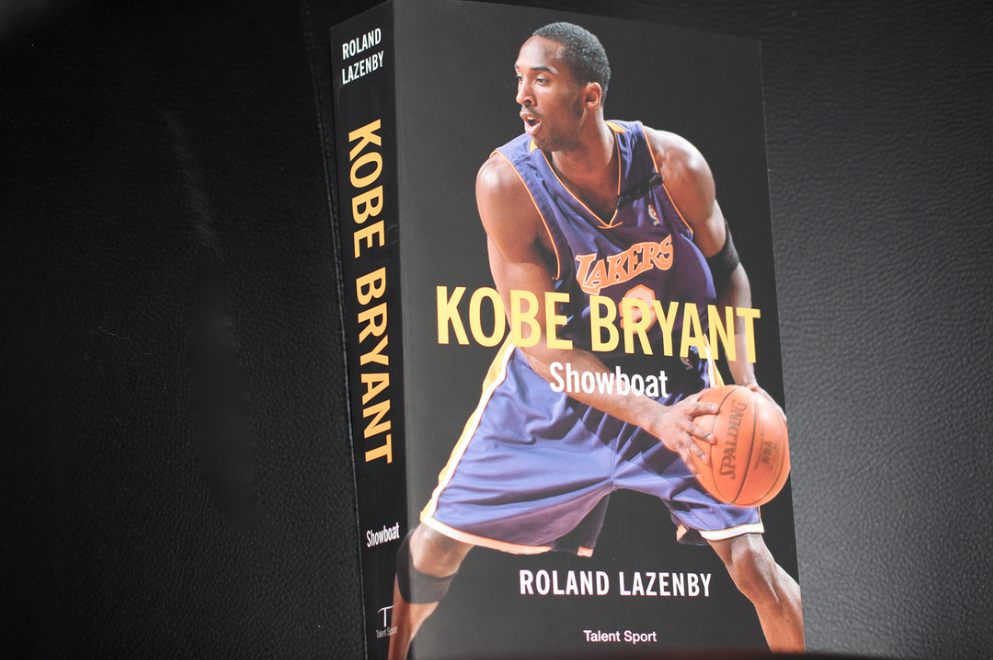 The american sportswriter Roland Lazenby talks about the book “Showboat” he wrote about Kobe Bryant’s life.

Can you introduce yourself?
Hi. I’m Roland Lazenby. I’ve written about many things over my 40 year writing career. My focus over the past few decades has been the NBA and its players and coaches. I particularly enjoy writing about intensely competitive figures and their complex personalities. Thus I’ve written in-depth biographies about NBA figures, including Michael Jordan, Jerry West, Phil Jackson and now Kobe Bryant. My book, Michael Jordan, The Life, has been translated into 13 languages, including French, worldwide. Showboat, my biography of Kobe Bryant, will be released this month in French. It was a finalist for biography of the year in the Cross British Sports Book Awards.

How did you get the idea to write a biography about Kobe Bryant?
I was writing a book about Jordan and the Bulls in 1996 when Kobe Bryant caught my attention with his drive, talent and work ethic. I met him and soon introduced him to two important figures in his life, Tex Winter, the famous Chicago Bulls assistant coach, and George Mumford, the mindfulness coach for Jordan and the Bulls. Both men had a profound effect on Bryant’s life.
I wrote a book about Bryant’s difficult introduction to the NBA, in 1999, called Mad Game. I got to know Kobe well during his first decade in the league.

Do you first get the athlete’s agreement to write a biography?
I notify athletes that I am writing a book about them. I do not seek their permission. By definition, a biography is an independent examination of the life events of a person. It is important to keep my projects independent of the subject. 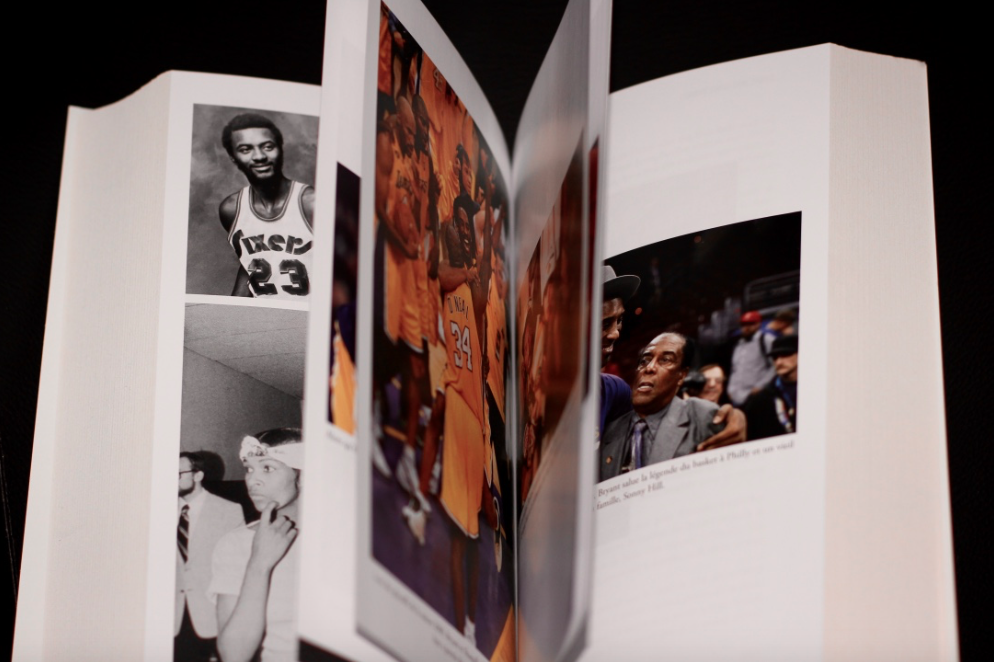 What are the main steps in writing a biography?
Research is an intense challenge. You have to understand a famous person’s relationship with his or her own family. Research is key to finding the substantial new information about a famous person to help explain their competitive nature and personality. Michael Jordan, The Life, was nearly 700 pages and began with the birth of his great grandfather, a man who had a profound influence on Jordan’s life.
My Kobe Bryant book also takes a deep look into his family life. It is a difficult story in many ways and lays out the high price a figure such as Bryant has paid in order to compete at a very high level.

How many months/years did you took to write this book?
Well, I had spent years getting to know Bryant. But the final research and writing of the book took about two years.

What kind of sources did you used to write a biography about a NBA player?
Family, friends, teammates, opponents, people from their past, team employees, shoe company figures, the full array of people help contribute to the perspective. It is a type of theater in the round.

Kobe Bryant lived in Europe and especially in France when he was a child. Do you speak about this part of his life in his biography?
Yes, I spend quite a bit of time talking about his formative years. That played a huge role in shaping him as an NBA player and as a competitor, sometimes not always so positive. In other ways, his experience was profound and very positive.

Your books have been real bestsellers and translated into different languages. Do you have a lot of feedback from American but also foreigners readers?
I do. The fun of twitter is that it often brings writers into contact with readers. I find that very rewarding. In fact, interaction with readers across the globe is one of the highlights of my life.

Do you have other upcoming projects in the world of basketball books?
I am currently writing a documentary film script that focuses in part on the great Bob Cousy, the Boston Celtics guard of French heritage.

You can order the book “showboat” at the best price through the link below: