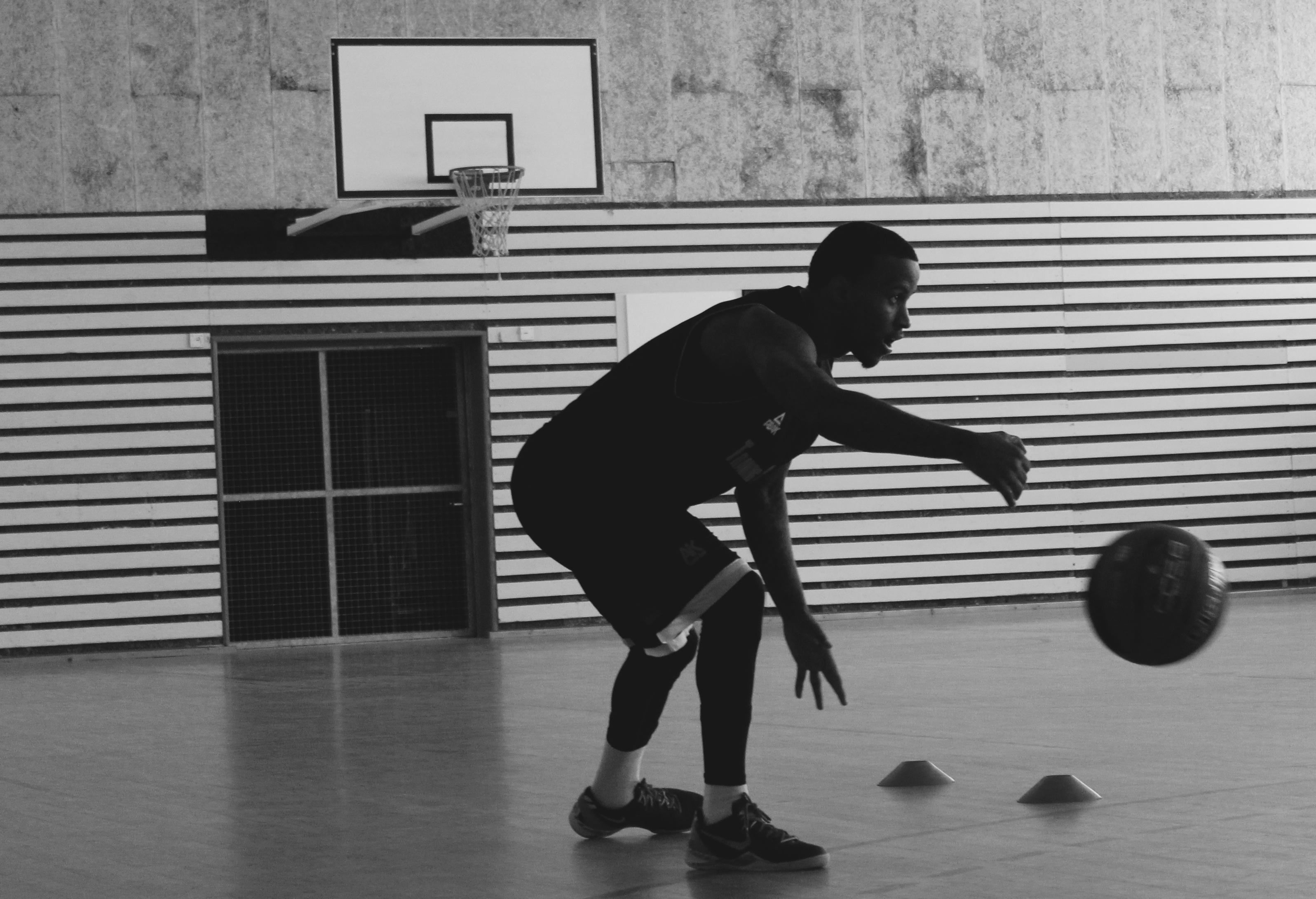 Fabyon Harris (25 years old) is the new point guard of Souffelweyersheim in the French NM1 championship. The small but fast american basketball player has settled in France on 24 July. After landing at the airport in Paris from Chicago, he headed to Limoges to attend the AK Sports Training Camp.

« My first days in France are going very well », he says. « I met Jeremi (Booth), who plays for Calais. He is a very good guy. My first practice here was good but at the same time, I suffered from jet-lag. I felt it in my legs and my body, but all is well so far. »

Wishing to « become one of the best guards in the championship, win games and help (his) team to do it », the former star of the Hyde Park high school has strong ambitions for the future. « After the coming season, I will like to stay in France. And play at the highest level, Pro A or Pro B. I just want to work and continue to get better. »

For this, Fabyon will must have an excellent season in the third French division. It will be his first experience in Europe, two years after he graduated from the University of Texas A&M (NCAA D1).

« Previously, before signing with the agency AK Sports, I had no agent. I only played ABA in basketball minor league in the United States. But I knew I could play overseas and help a team win. Actually, I just needed an opportunity arises, which is now done. I am blessed and I will do my best to succeed. »

“I just needed an opportunity arises, which is now done.” Fabyon Harris

To acclimate to the french championship and culture, Harris has participated in the summer training camp organized by the company AK Sports. Before joining his new team.

« The AK Sports Training Camp is a very good thing for me. It prepares me for the training camp with my team. I meet new guys, I train with them, etc. The camp also showed me the level of competition to be in the French championship. I’m looking forward the season starts. And to show many people that I can play at this level. »

It was also an opportunity for him to get to know one of his future teammates, the Congolese center Ruphin Kayembe.

« It’s a fun guy. He’s serious on and off the court. This is the first player on the team that I met. I’ll get to know him better over the season. He could become my best friend here, we never know. More generally, I will try to have the best possible relations with all my teammates. I want to meet and get to know them to build a good team chemistry. »

To conclude the story, what did he knew about France before putting feet there?

« I just know it’s a good country to live. There are good people and beautiful things. However, as a native of Chicago, there are a lot of differences. People dress, speak and eat differently than the people I used to see. »