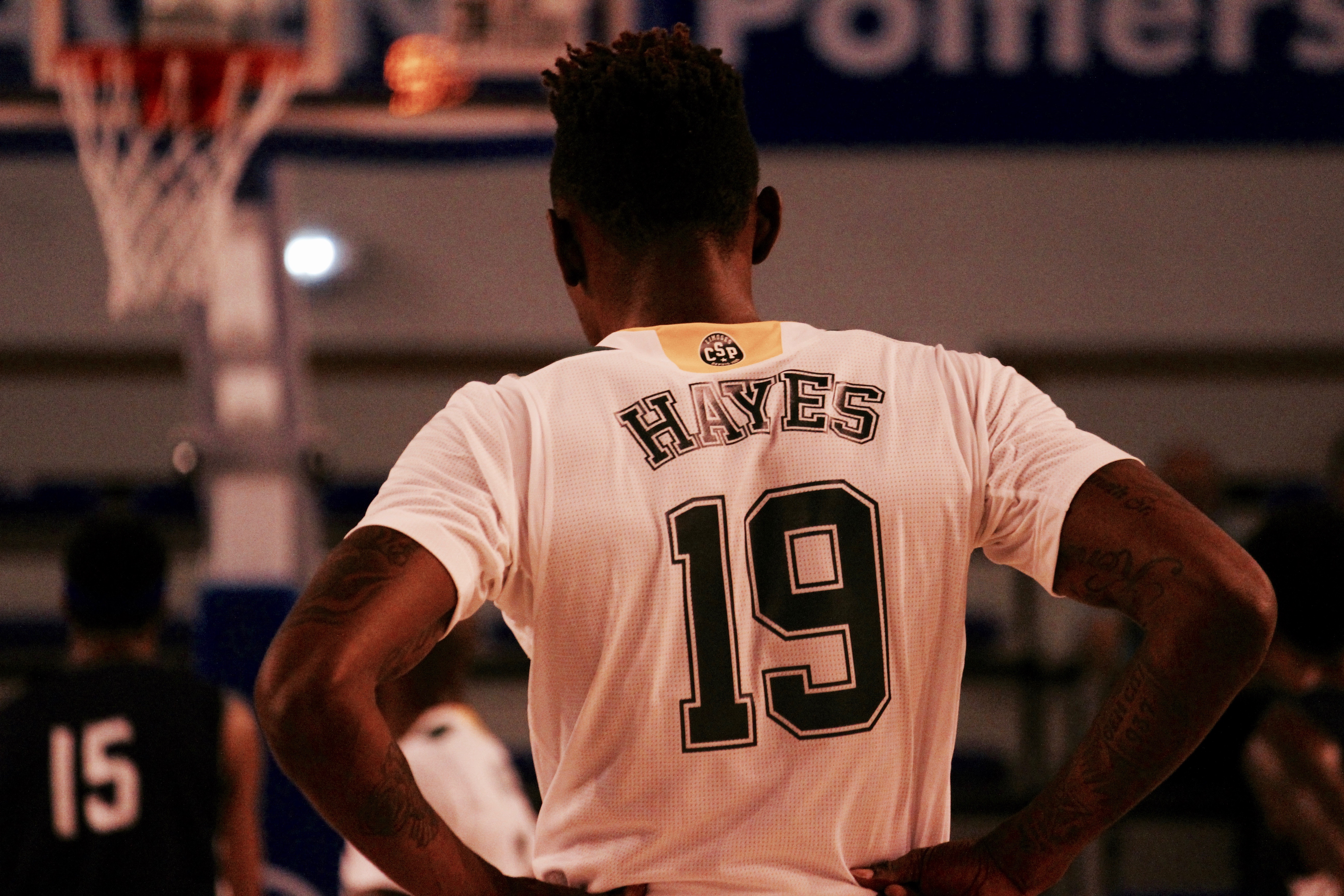 The ultimate goal, for any basketball player, American or not, is to wear a NBA jersey one day with their name on the back. Given the high competitiveness and the existing infernal competition, it is extremely difficult for an athlete to join the NBA, but especially to stay there on the long term. Among the US basketball players who have played or evolved in Europe and touched their NBA dream with their fingers, two cases arise: those who first had the opportunity to be propelled into the NBA before landing on the Old Continent, and those who used their performances in Europe to take off straight for the best championship in the world.

Will Solomon is one of the few athletes which are part of both categories. « I entered in the draft after my junior year and I have been drafted by Memphis Grizzlies. I played there and I was behind two very good point guards : Jason Williams and Brevin Knight. At that time, I was young and I wanted to play. I put so much into my game. So I continued my career in Europe. I went to Greece my first year, to Aris Thessaloniki and I enjoyed it. I seen a different picture of basketball playing in Europe. I enjoyed it and I stayed in Europe. I wasn’t really focus on the NBA after that. », tell Solomon, who, nevertheless, had a second experience in the National Basketball Association following a call from a North American franchise. With a few years of hindsight, the former student of the University of Clemson think that this choice was not necessarily the best to do. « I have no regrets in my career. If I could did anything different, I would stayed in Europe instead of going back to the NBA. When I left Fenerbahce, going back to the NBA to Toronto Raptors… », he expresses. This speech can easily shock many basketball players, both professional and amateur. He explained what he said, by putting forward the issue of playing time and responsibilities on the court: « For most guys it is a dream, but I don’t know if I was different or… I just wanted to play basketball, honestly. I wanted to play because I worked so hard during the summer time. I wasn’t really satisfy to sit on the bench or playing few minutes in a game. This is where my joy, my happiness come from, this is where I can express myself as a person. I wanted to play 30 minutes a game. ».

Moreover, for the young American wolves who have to evolve in Europe before hoping to join the NBA, the former player of the Memphis Grizzlies, Toronto Raptors and Sacramento Kings ensures: « If you have a right situation in Europe, the NBA is always there. Because if you play in Europe, you play in front of the world and you still have to showcase your talents for the NBA. »