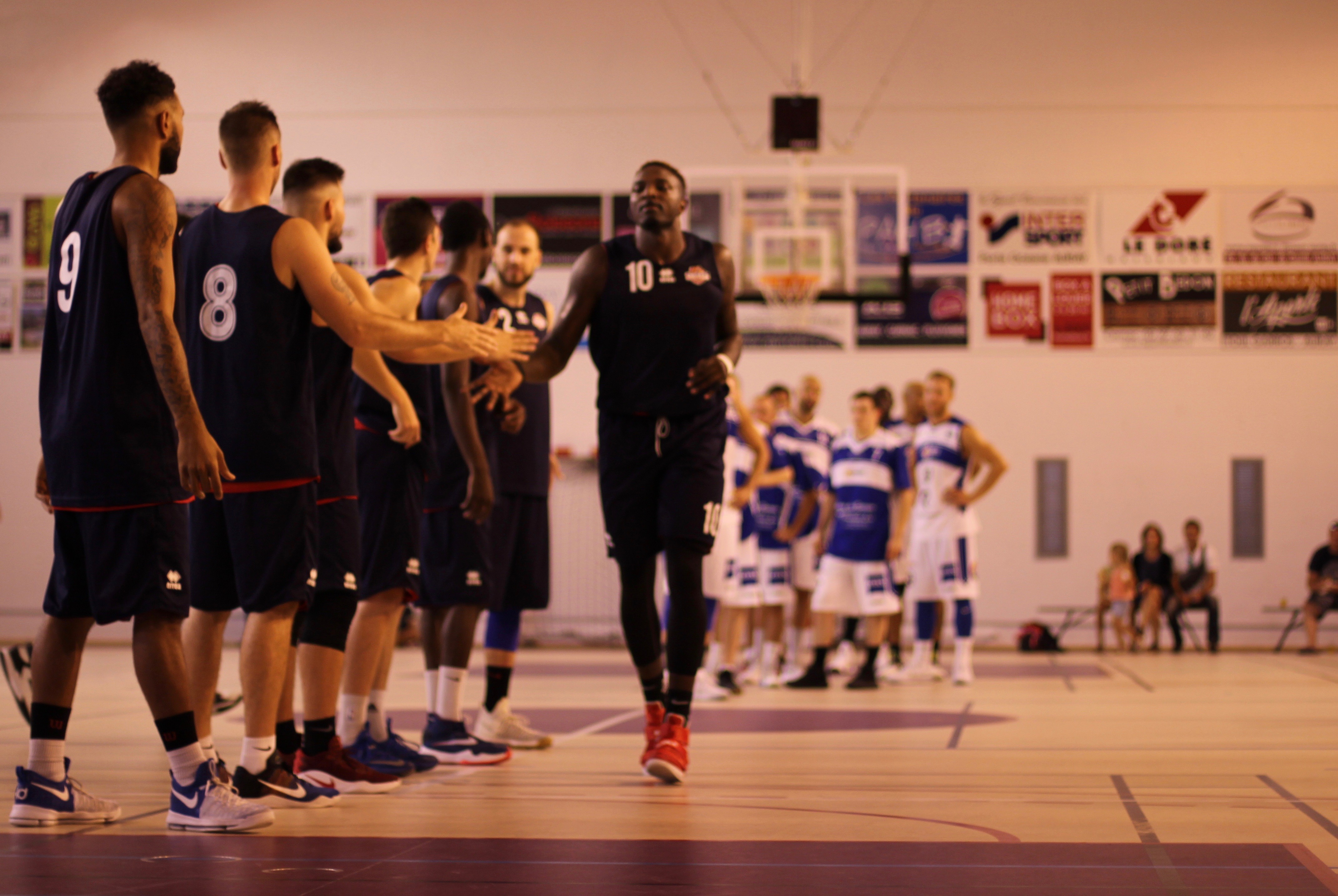 The relationship between teammates is not always easy. There are many reasons: jealousies about playing time, responsibilities on the ground, the salary, and even the girlfriends of each other. Yet the interactions between all players on the same team is one of the keys to a group’s success. Without a team chemistry, a team is unlike anything. An addition of individualities has never won a title if there was not a minimum of cohesion and a common desire to play together. In some teams, clans are formed but everyone has to live together on the court. Team cohesion will make players outdo each other. This solid link between players is often created outside the court.

« The chemistry off the court helps with how well we play on the court. Team activities are also good for team bonding. » confirmed Jeremi Booth, who has often been the only American on his team and assures that he didn’t had « any problems adapting. I became cool with my teammates which made it easier for me on and off the court. ». The chemistry does not always work well between locals and foreigners, who have sometimes very different culture customs. But they all have one thing in common, sharing their love for basketball. Moreover, « everyone is trying to make a living to provide for their family » as pointed out by Booth. Some form of competition can then settle down, especially between Americans this time, knowing that the number of foreign players is limited by team.

« There is not always a relationship of friendship that is created. Jealousy is a terrible thing » reports Jared Newson. « Most of the time you just take it as a business and once you leave the team you don’t always speak to each other. But in some cases you make friends for life ».