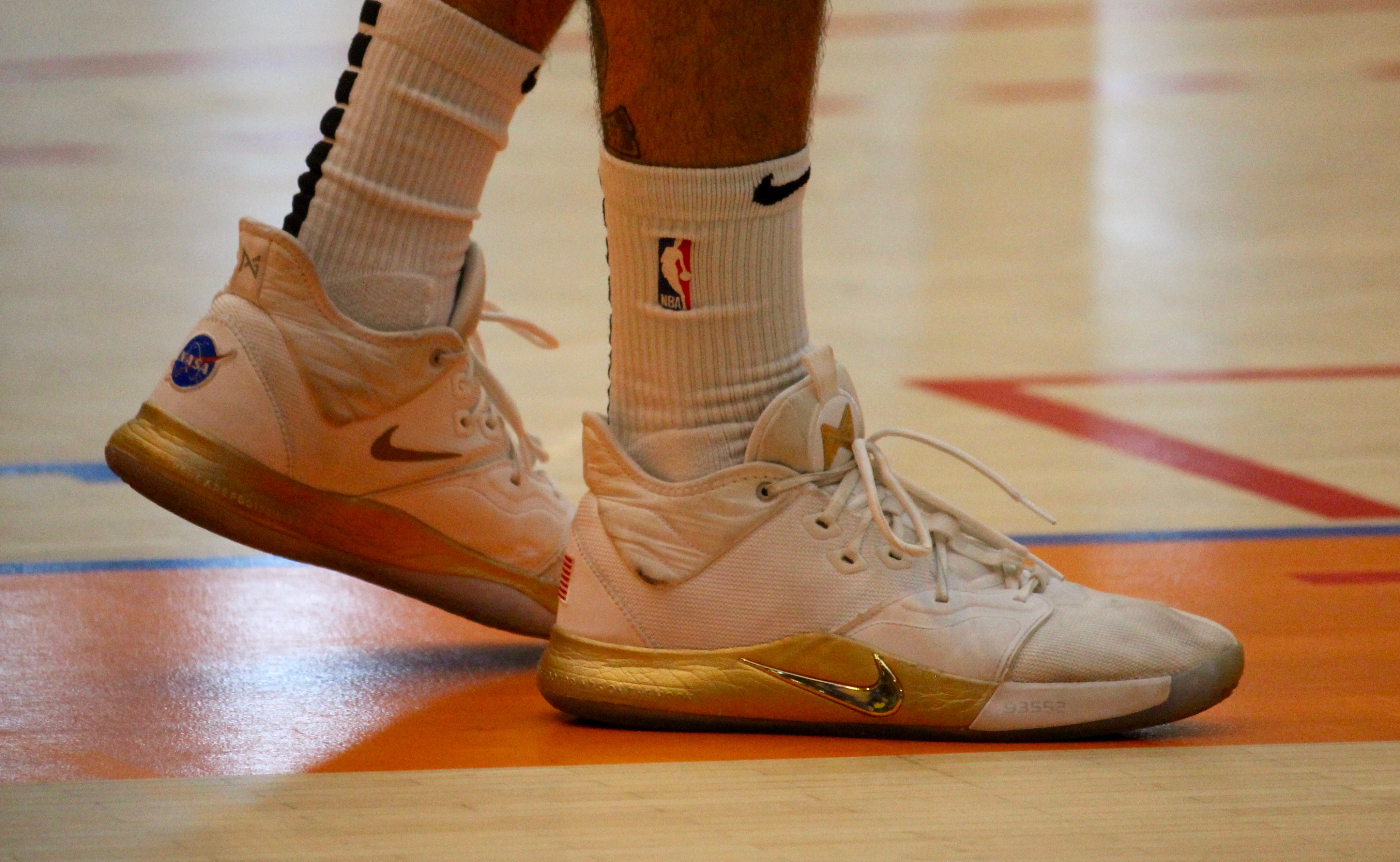 Becoming sponsored by being a foreign basketball player in a European country is difficult. Indeed, brands rely primarily on the visibility of their products on the national territory. This includes visibility on the grounds, media and social networks. The more an athlete is visible, the more likely he or she will be sponsored because the return on investment will logically be greater. This is why in France and more generally in the major European countries, the players with a sponsorship contract are those who participate in international competitions with their national team.

Moreover, although US players are sometimes more competitive and spectacular than many local players, the public does not identify with foreign players but rather with those with the same nationality. In addition, the fact that the vast majority of them change clubs and/or countries each year does not help them in this quest to win an image contract. Similarly, they do not speak the local language so it is difficult for them to express themselves to the local public through an advertisement.
In addition, to get a sponsorship deal, american basketball players grinding overseas have to compete with the american NBA players. Brands have a maximum budget to spend. Americans living overseas are not really followed by people living in the USA.