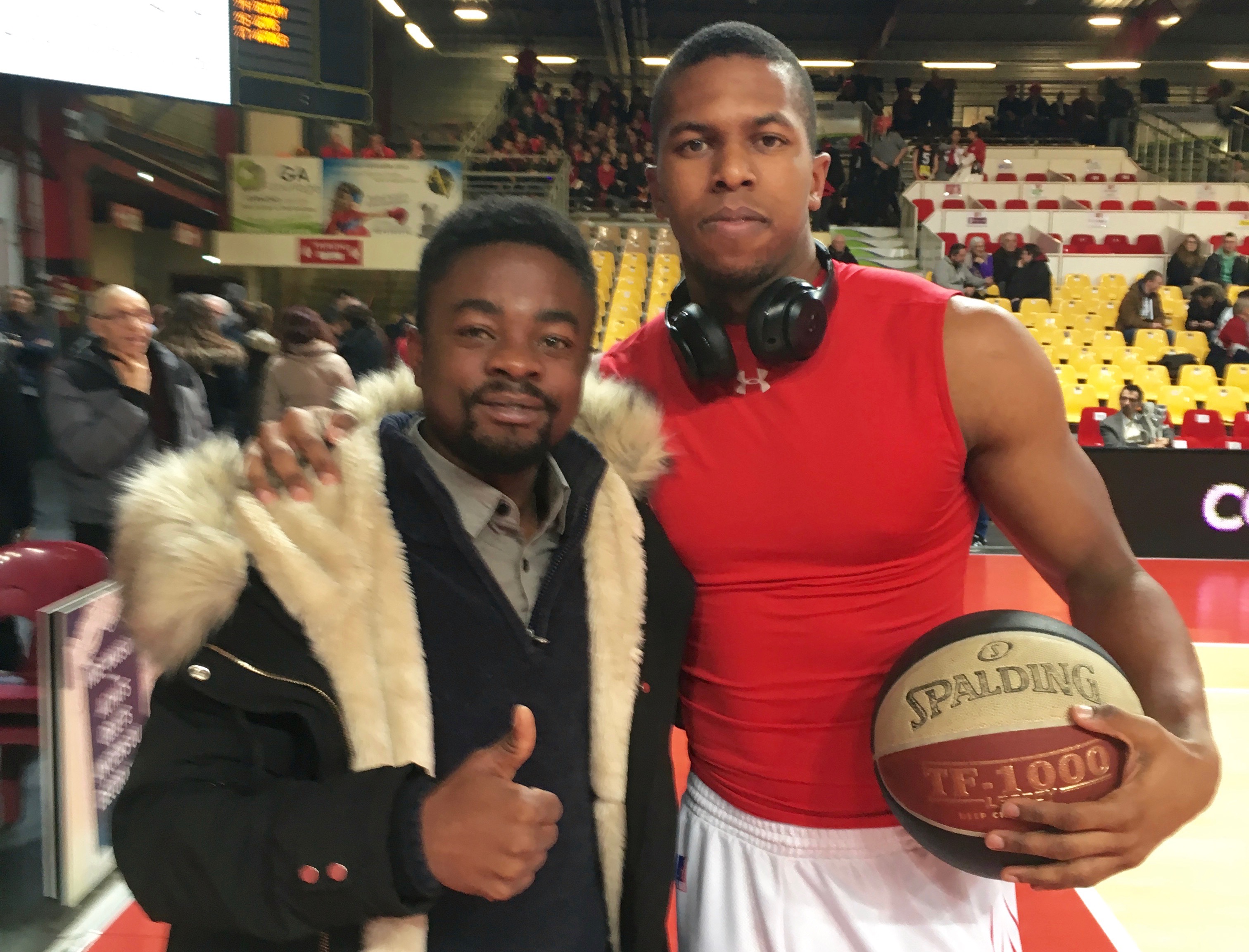 Without them, professional basketball would not exist. Fans bring a good part of the financing of this universe by buying game tickets, team products, but also by watching games on TV (most often by having a paid subscription to a sports channel). Knowing that TV rights are the No. 1 source of income for the championships, the importance of the presence of fans in gyms and in front of their screens is huge. If in the United States the students are full supporters of their college team during and after their studies in an American university, it is completely different in Europe. The fans of a European club come primarily from the city of residence of the club and its surroundings. The number of students in an American university is also generally much higher than the fans of an European basketball team. The attitude of the fans in the stands is nevertheless more or less similar in NCAA and in the European competitions. Spectators encourage their team through applause, drumming and singing/musical compositions, and also try to destabilize the opponent with noise (whistles, howls, etc.) mainly.