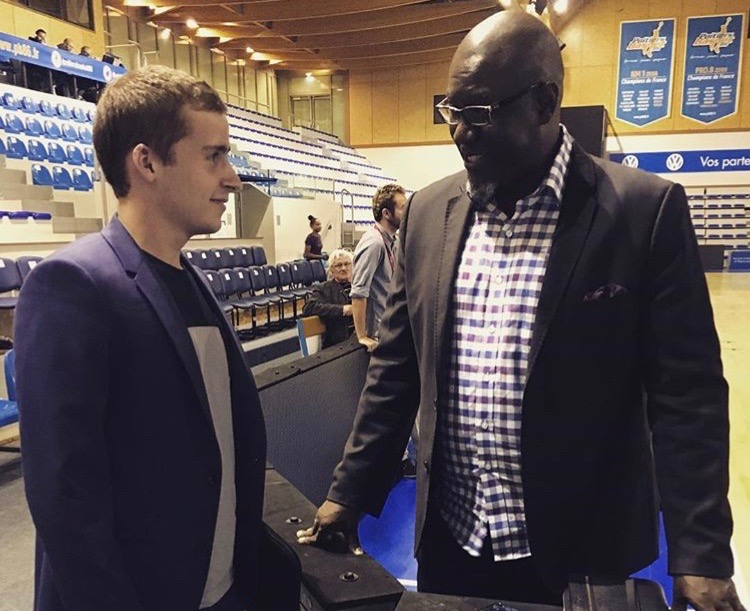 Sports agents intervene in the conclusion of a contract of employment between two parties (a club and a player) and have become indispensable today in the world of professional basketball. To recruit a player, the clubs automatically go through agents, who are commissioned to find them the rare pearl or the player corresponding to the profile sought.
Most American basketball players have the distinction of having at least two sports agents. Indeed, most of them have signed with an American agent or agency in charge of their sporting and sometimes financial interests. But they can hardly place them alone in a club located in a country outside the United States. Beyond the language barrier, there are also other brakes to avoid any direct transaction. Among them, FIBA, which regulates the profession of sports agent in the basketball world, has the capacity to establish agreements with national federations. This means that to place a player in a European club such as France, Italy or Greece for example, the agent must have obtained the agent license in the country in question. As a result, US sports agents partner with a multitude of foreign agents to maximize their chances of finding a contract for their client. Once on site and in case of problems, the athletes will be in contact with an agent they have not chosen themselves and who will take a commission on their contract. For the player, having two or more agents will not change the amount of the commission taken on his contract. The classic and maximum amount of commission charged is 10% and is in most cases settled by the club that hires the athlete. The distribution of the 10% between the two agents is carried out according to the agreements signed, most often 7% for the American agent and 3% for the local agent. The attitudes of the basketball players towards the agents diverge from one athlete to another.

« I honestly don’t typically trust agents. I believe that it is a lot of manipulation between agents and teams that the player are involved in and unaware of. Teams are known to pay agents extra “under the table” for certain players. And in Europe especially, there is rarely any sever punishment to agents for immoral behavior. I feel like Europe is the Wild West for players as far as regulations and unions. I changed agents 6 different times because each time, I felt the agent wasn’t acting in my best interest and wasn’t providing me with what I needed. At the beginning of my career, I signed with an agent from Greece and he sent me to Turkey for my first job. I didn’t understand how the system worked or the lifestyle. I didn’t understand a lot and earlier in my career, teams and agents took advantage of my lack of knowledge. It’s in the agents best interest to keep good ties with certain teams at the players expense if it need to be, because players come and go more quickly than teams. In today’s world agents are known to put their own benefits and best interest above the players and this is immorally wrong and unethical. The players are the ones actually putting their bodies on the line and the players are the ones the fans come to see and are the ones people pay for, not the management of teams nor the agents », said one of them.