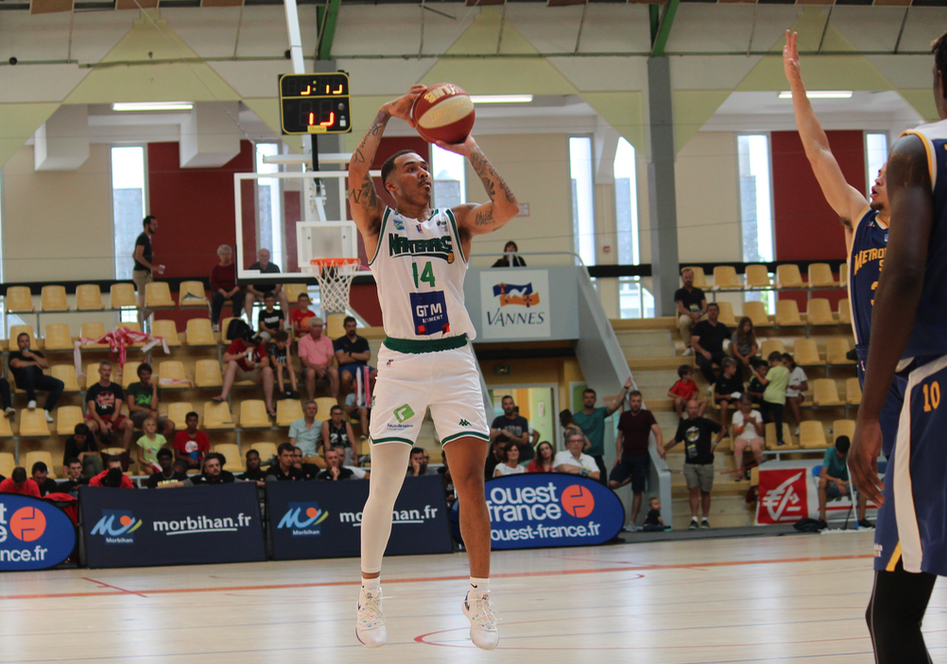 Can you introduce yourself?
What’s up it’s Dallas Moore I’m from Florida and I play professional basketball for Nanterre 92.

You had a lot of success during your College career, becoming the best scorer of your university and getting a lot of individual distinctions. Is that something you are logically glad? What kind of memories do you keep from those four years?
I mean yeah it was cool but I couldn’t have done that without the help of my teammates they helped me out a lot and helped me grow as a basketball player along with the great staff at UNF. Those are memories I will never forget and will cherish forever.

During that period, you also declared your eligibility to the NBA draft, before decided to remove your name of the entry. Finally, you didn’t have been drafted after your senior season. Do you have any regret about that and will you try again to reach the NBA in the next few years?
I don’t have any regrets about my decisions in college at all. You know that’s my dream is to play in the NBA. It’s a process I love Europe and another dream of mine is to play in Euroleague!

After being the second best scorer of the italian league, you get a better contract in Israel but you left after only three months and 6 games played there to go back to the italian first division. What happened?
Israel was great I liked my experience while I was there and made some great friendships. Just decided it was better for me to go back to Italy and play for Larry Brown.

Now, you are currently playing in France. Why did you choosed Nanterre among others offers during the last offseason?
I choose Nanterre for a lot of reasons: the coaches, the style of play, the players I seen sign and the tradition of the club just winners and that’s something I wanted to be apart of. The last couple of places I been I haven’t won that much and I feel like that’s something that’s really important in Europe and for me to take the next best step in my career.

Coming from the bench as a sixth man and to be a scoring leader, is that a role you enjoy and really had before in your life?
I enjoy whatever is best for the team. Have I done it before? No, I haven’t. But I’m ok with anything I just want the team to succeed and we want to win as many games as possible.

Probably a lot of american guys and more globally foreign people would love to live very close to Paris. How is life there comparing to other places you had the opportunity to explore in Europe?
Man living in Nanterre is great! I love the city of Nanterre first and foremost. Paris is great and I love it just so many things to do. Especially with my family. Not a lot of people can say they live in great cities so I’m blessed to have the opportunity. The other cities I’ve lived in are great too like Tel Aviv and TORINO which are great cities. Also Pesaro can’t forget about the great people of Pesaro! 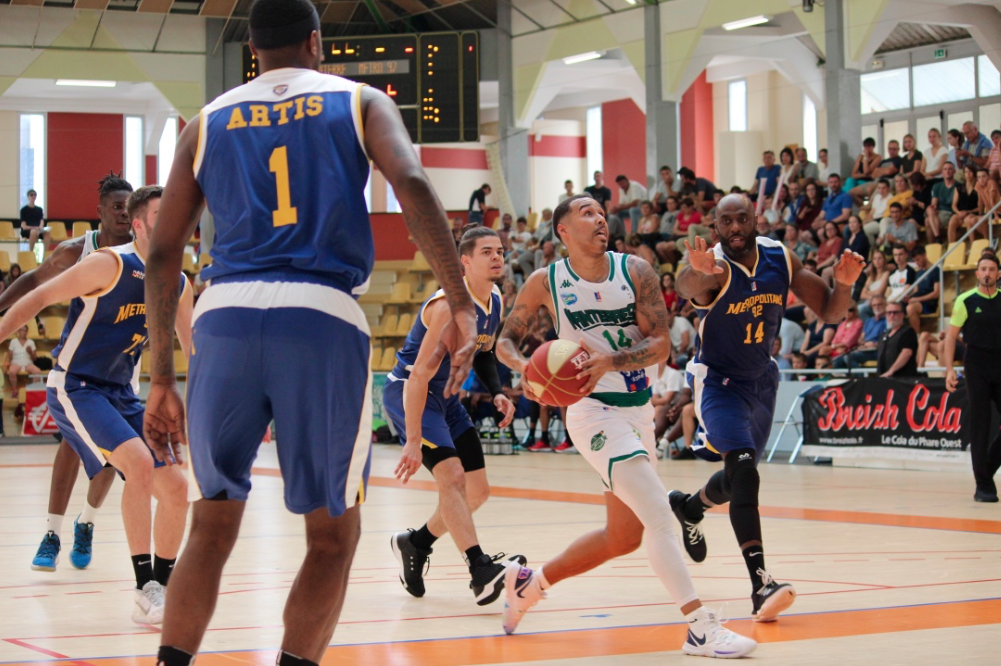 In general, whether it’s in the United States or overseas, what kind of hobbies do you have off the court?
Hobbies… I love to collect shoes and Disney is a big part of my families life especially living in Florida. It’s something we do all the time so it’s great being in Paris, we will forsure go a lot this year to Disneyland! Other than that, just being with my family and my kids!

You are still at the beginning of your pro career, you just started this year your third season overseas. What are your expectations for your career? Are there leagues that you dream to play or that you want to compete in?
I have high expectations for myself like I said before. I wanna play at the highest level. So I just try to get better and better every year, that’s my main thing.

You has represented Albania during the EuroBasket 2021 qualifiers. How was the contact made with that federation?
My coach in my first professional career was Albanian. They needed a point guard and I was having a great rookie year, so he asked me and I said yes and the rest was history.

To conclude, do you have something to say to your fans?
I love everyone that supports me and I really appreciate it. I hope to met the people that do support me.