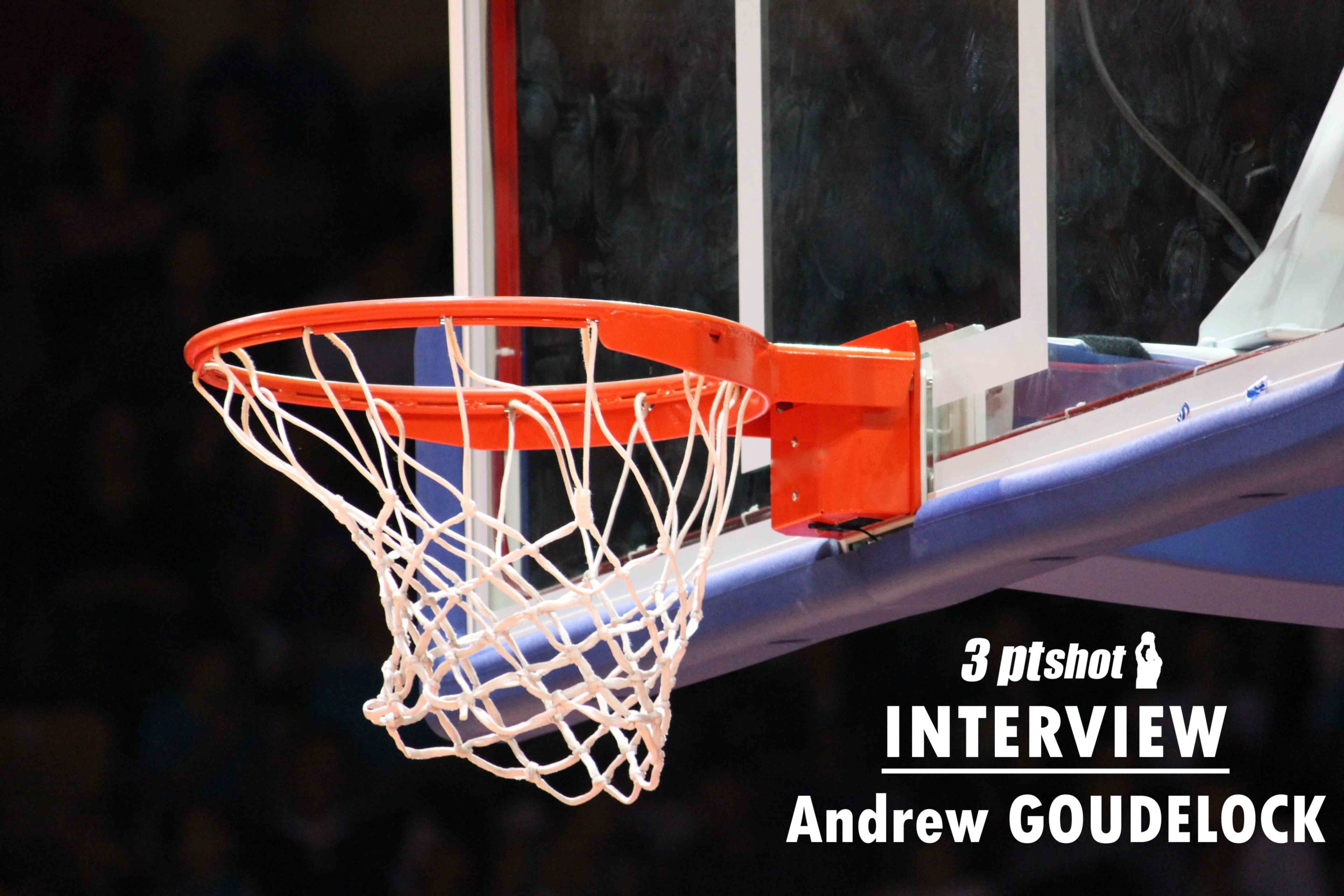 I started to play basketball when I was really young, around 5 years old. A lot of my family members played so I was instantly interested.

You started your pro basketball career into the NBA, playing for the Los Angeles Lakers. Was it a dream come true? How can you describe that experience?

Yes my first pro basketball experience was with the lakers and I can say for sure it was a dream come true. I had always strived to make it to the nba so to be drafted to a organization like the lakers was a blessing. I learned a lot in my time there and it helped prepare me to be the person I am now.

Being a very young pro athlete, you had the opportunity to play with Kobe Bryant. Can you share with our readers the best advice he gave you about basketball and/or life?

The best advice I received from Kobe Bryant was “be better individually and the team will be better, don’t worry about what others are doing, just do your job as great as you can”.

Two years after, you left the USA to go to overseas. When you arrived in Russia, did you have a culture shock at first? How did the transition go on and off the court?

Then, you only played for some european powerhouses: Fenerbahce (Turkey), Tel Aviv (Israel) and Milano (Italy). But also in China. What are the main differences about life and basketball between USA, Europe and Asia?

Basketball is generally the same everywhere tho the levels of talent may differ, China is more of a league for scorers, whereas Europe is more team oriented and controlled by coaches and management. USA basketball is more one on one basketball, really athletic players and less team ball.

A lot of basketball fans and people in the United States don’t respect the international game. Can you provide your personal testimony to prove them wrong?

Also, in general, how european people look at american NBA players signing with a team overseas?

European people think that just because a guy comes from the NBA that he will automatically be good at the international game but that isn’t the case. You have to have a more rounded game to excel in international basketball. Whereas a guy can be a “specialist” in the NBA.

In 2016, you had a second opportunity to play in the NBA. You signed with the Houston Rockets. How hard is it to come back in the league once you’ve left it a first time?

It’s very difficult to get back into the league once you leave but I was really looking to go back when I had my second opportunity, it just happened. And I didn’t even have an opportunity to play.

You are currently playing in Lithuania for Rytas Vilnius. What are your main goals? Are you affected about the worldwide pandemic?

My main goals as a player of Rytas is to win as many games as possible and be better everyday as a player. I was injured and out of the game for 2 years so I am happy to be playing again and looking forward to the challenges of the season.

Thanks for the interview and thanks for everyone that takes the time to read!